Sharper Security is set in the near future, decades, not centuries.

Technology in the series is similar to today's in that you would recognize most things and nothing has that "futuristic" plastic feeling they sometimes put into science fiction movies. A few subtle and incremental improvements have changed life for the better, with one big advance making a drastic difference in the Arizona Zone.

What, this is a technological advancement? Yep, advances in systems of law are technology as well. They also tend go come along with other technological improvements. The transition from nomad tribes to agricultural dependent cities led to new ways of how law worked. Another big transition in law was tied to the printing press and a widespread ability to read. A third was when nations formed on the back of forced conscription and weapons designed for mass use by lightly trained soldiers instead of individual craftsman. There are a lot of reasons to think that the communications/electronics revolution we are still part of will lead to yet another set of legal system refinements tied into new military and other technology.

The setting of Sharper Security describes a system where private legal companies combine courts and enforcement on a non-geographic basis. Individuals subscribe to the company of their choice and their contract brings with it a specific legal system. The companies contract with each other to determine how they'll interact, there are underwriters in the insurance sense to help enforce the inter-company contracts, arbitration methods specified for disputes, etc...

One of the tough points for me is a realistic method of getting from our present legal system to a private system. The simplest is a constitutional convention, but for that you need to convince a super-majority of the feasibility before they've actually seen the benefits.

There are some smaller approaches with arbitration agreements and choice of law provisions in many modern contracts, but that incremental process can only go so far.

I think it will take either a smaller country, like Haiti, getting desperate enough to allow for Charter Cities, or something similar in terms of a free-enterprise, free law zone in the U.S. or elsewhere before private legal theories will be able to compete.

Even then, the current masters of the public system are unlikely to go down without a fight. The only hope there is the sheer incompetence inherent in the current "public" option.

A secession or revolution would be another way, and we'll talk more about that in the future short stories and novels describing the "Big Split" more, but revolutions, even the best of them, are messy and a lot of people get hurt. Not all of those people are the "bad guys". Before actually going down that path, it's useful to explore any other possible option. "War is hell", as William Tecumseh Sherman once said. Hopefully Sam's attitude's towards war and killing, indicate to you how seriously he takes it, even as it's part of his past and present professions.

True computer AI is probably still farther away than many people would think if they read early science fiction. It's a tough problem, that of creation, that may never actually be solved, or that may come from a simple breakthrough at an unpredictable time. In the meantime, expert systems, computer systems guided by rules designed into them by an expert, will slowly take over more and more aspects of our society. They aren't self-aware, but they do get faster and smarter as hardware and software technology progresses. Many cities are already run by an expert system controlling their traffic lights, pumps, pretty much anything that requires someone to control it and can be controlled electronically. As these systems get faster and smarter, it will make more sense to build tools into them for anything that requires a lot of number crunching via pre-established rules.

It may not be practical for a detective to determine the speed of a vehicle by analyzing the soil and then measuring the depth of the tire tracks left behind with a precision instrument and taking into account the moisture levels of the recent weather, but if an expert system can do the same process with just a photograph and access to some databases of compiled information, you've now got a practical tool for everyday use.

Similar uses for an advanced expert system include analyzing attack routes to a fixed objective, controlling a mechanized suit, etc... basically anything an expert could do given time, but that an expert could also collaborate with a systems designer to create a faster rule-following version of. Neural nets, expert systems that have been trained on a problem over time, randomly mutating and adopting changes based on trials against fixed objectives to determine which sets of rules are most efficient for achieving desired outcomes, are another way of coming up with a system of rules to follow to solve a defined problem.

Knowing what problems to solve? That's where you still need a human decision-maker involved, because an expert system only has the motives and desires of it's programmer and user to work from.

You can even create an expert system for something like exercise for older adults. 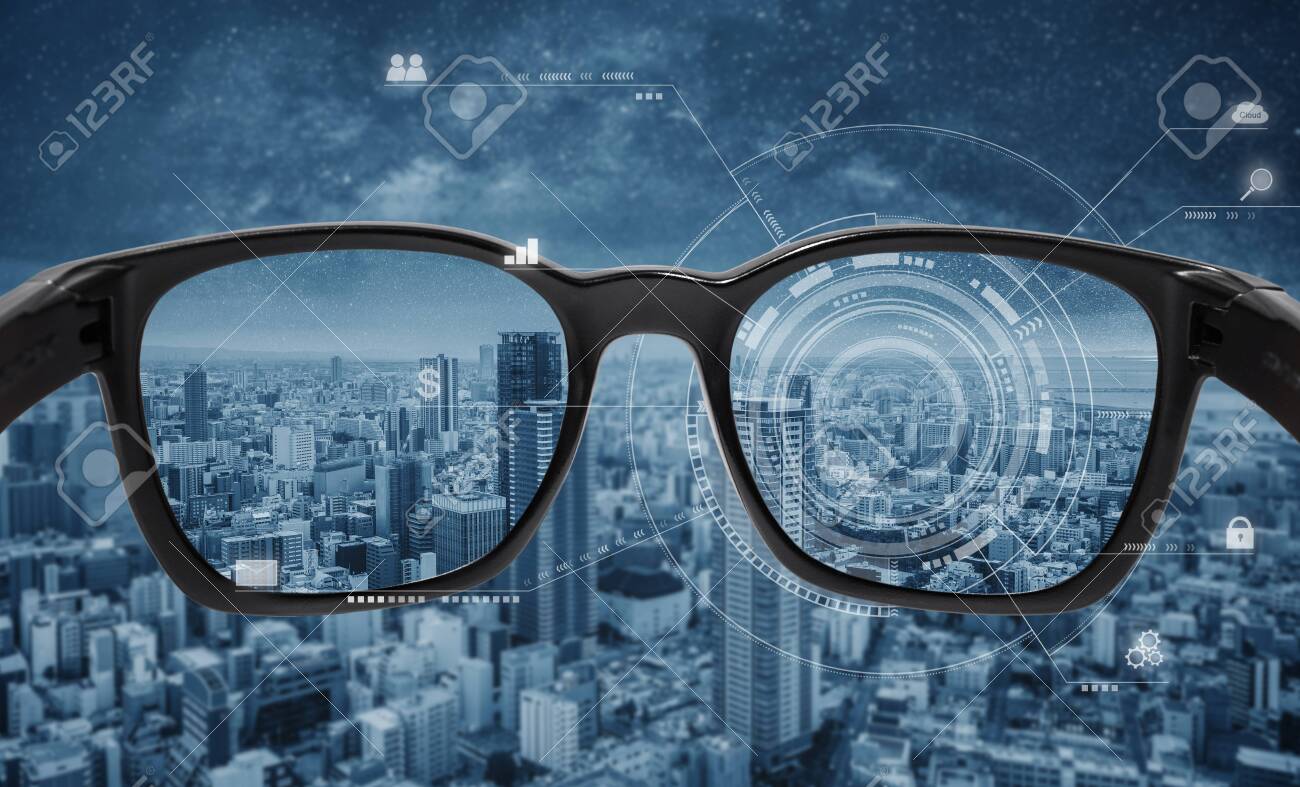 Another small enhancement with larger implications is the ability to always have a network connected system on you and available to interact with. Being able to see information about what's around you, answers to queries for data and expert system assistance, without having to interrupt what you're doing to sit down in front of a computer, is the item which would win a "most likely to happen soon" award. The information can come in the form of smart glasses, projecting data on a screen only you can see, a Heads-Up-Display (HUD) while driving a vehicle, commonly used in modern fighter planes, wall or desk displays in offices, even projections on the back of a contact lens. The two keys to this are the technology necessary to have a much smaller and portable version of today's technology, plus the software and networking to enable a seamless transition between displays.

If instead of housing, insuring and paying for a car for the most of the time when you don't actually use it, you could just have your smart phone order a car to show up on demand, then add in an automated driving system, wouldn't you want that? It's like a wealthy person's car service, but just like mansions, running water and refrigeration, brought to the masses. Self-driving vehicles are already doing road testing and laws are changing to accommodate them. Once they hit a certain level of efficiency and cost, they'll likely take over all common transportation uses. Want a cheap ride? order up an economy car. Need a van, order that up. Want to transport something in a truck? Have the store deliver your goods with a self-driving truck once you order online. Simple, efficient.

Specialized vehicles, like a self-employed cargo hauler would use, or a security company would use, make the most sense to be owned, instead of rented. If you are the only realistic customer and/or you have a constant use foe them. Still, no reason to think those wouldn't also make the transition to self-driving, freeing up their driver to work on something more valuable and more enjoyable with their time. People do like to drive, so without an overbearing nanny state, the vehicles would need to come with human-driving overrides as well.

There are other minor technological enhancements, especially military ones, as well, but the above are the major changes that impact how society in the setting functions.